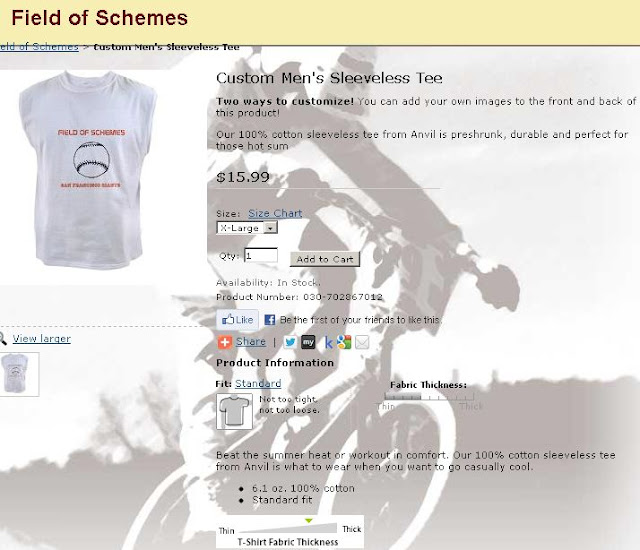 No one thing alone spells #PEDs but when you add them all up plus previous, well it’s pretty convincing stuff

3.) Detroit had not lost a game at home in the last month and now the Giants SHUT THEM OUT  2 GAMES IN A ROW

4) The Tigers were only shut out twice ALL SEASON. Now they are shut out TWO GAMES IN A ROW by the #Giants

6) Are Detroit fans on to it – booing Sandoval?

8) After Sandoval’s 3-HR Game 1, no HRs at all in 2 straight #WorldSeries games for 1st time since 1996 Games 5 & 6. Not so supprising last two games without homers in tough, cold park but SAYS ALOT ABOUT SANDOVAL’S  3 HOMERS in game 1

11) The @SFGiants have not trailed for 54 straight innings, 6 full #Postseason games since NLCS Game 4 loss. This against some excellent competition that blew by Yankees and A’s, Cincinatti and Atlanta

12) The @SFGiants have not trailed for 50 consecutive innings, since losing Game 4 of NLCS.RT

14) Buster Posey was the only Giants player NOT to defend Melky Cabrera and his rather extreme violation of the drug test and his subsequent attempted coverup. Posey may be the only Giant , himself, not using PEDs

15) MARCO SCUTARO and his otherworldly numbers since joing GIANTS: .362 in over 200 at bats since August 1 which is leading the league, only 15 strikeouts as compared to batting .271 the first half season at Colorado where he struck out twice as often in the same amount of at bats.

Even though Scutaro has (purposedly?) cooled in the Series – actually striking out twice – it could be to make things look a little more respectable after his rather unbelievable prior  three months to now.

16) PABLO SANDOVAL : What can you say about this guy who only hit 12 homers all season  and now near-recordbreaking 6 in the postseason and  3 in one game against the best pitcher in baseball. Announcers also commented that Sandoval’s batting practice clouts in Detroit were Ruthian,hit further than perhaps anyone else.

17) PITCHERS SUDDEN SUCCESS in PLAYOFFS  – Giant pitching .089 ERA in post season. After opening two blowouts    to Cincinatti, the Giants have unnaturally ratched it up and dominated with eveyone pitching otherworldly, with higher radar readings and all.

I mean there hasn’t been one pitcher NOT doing well.

The guys who weren’t doing well in September, eg BumGardener, Vogelsong and even Zito are outperforming ace Matt Cain, perhaps one of two Giants most likely  not using.

18) HITTERS who hadn’t been doing well are suddenly becoming the big guns. While Posey is holding his own, Sandoval, Pence and Blanco are suddenly getting the key hits, very reminiscent of

2010 when the Giants brought in Ross, who suddenly and inexplicably hit 5 homers in the playoffs.

Scutaro had been doing spectacularly until Detroit and the rest of the time since coming to Giants.

19) SAME PATTERN for GIANTS in 2010 repeated in 2012: Sabean brings in a couple of journeymen, cheap, other teams don’t want who are suddenly transformed into stars, ie Jose Guillen (until drug suspension)  and Cody Ross in 2010 and this year Scutaro (.362 since coming to Giants after hitting only .271  at Colorado)) and now Pence hitting big  in World Series. Meanwhile, team suddenly performs like world beaters late season – in 2010 they were .500 before August and this year they’ve become unstoppable in September-october with mostly same players who couldn’t hit a lick in June.

Would have probably won Series in 2011 , too, if it werent for losses of Posey and Wilson (not  that Wilson, or Cabrera for that matter have hurt them. they just go out and get another body to use, if you know what we mean…I.E.: